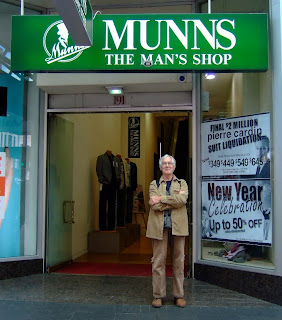 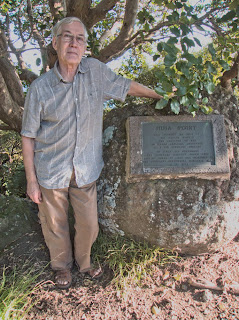 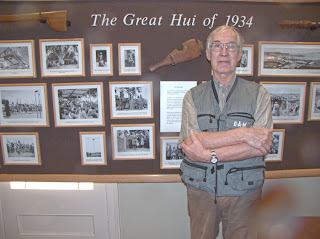 WE humans are an invasive species

ScienceDaily (Dec. 31, 2010) — An influx of invasive species can stop the dominant natural process of new species formation and trigger mass extinction events, according to research results published December 29 in the journal PLoS ONE. The study of the collapse of Earth's marine life 378 to 375 million years ago suggests that the planet's current ecosystems, which are struggling with biodiversity loss, could meet a similar fate.

It's us, humans who are the foremost invasive species at present! Together with some of our commensals and parasites as rats, cats, opossums, some viruses and bacteria. But they are not the most important ones, their expansion is a result of our expansion. Will the result be similar to the result of the big collapse described in this article?

Extinctions are most probably quite sudden events measured on the geological time scale. The biosphere as most if not all ecosystems are non-linear systems, and are stable only in certain limits. There are thresholds, tipping points and other such things that our linear thinking most usually doesn't like to accept. We think as somebody recovered from a serious illness who thinks that he will certainly not die: he as recovered several times, and all the sinister prognoses are simply inventions of paranoid pessimists. There is no death despite so many dismal talk about it: we have lots of examples of people recovering after an illness called fatal.
Publié par Jaan Kaplinski à 09:12 Aucun commentaire: